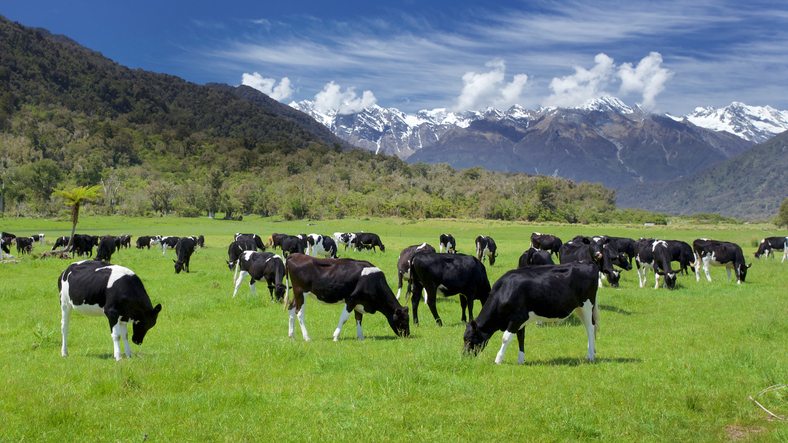 The earliest examples of commercial farming can be traced all the way back to 9,500 BC, when people began to trade their crops in exchange for goods. For thousands of years, commercial farming has influenced the gradual evolution of the agriculture industry. Changes in population, technology, transportation, and more have impacted commercial farming’s growth, from a small-scale farm-to-farm trade to the mover and shaker of early economies.

The Evolution of Commercial Farming

From the days of hunting and gathering, to the development of permanent settlements centered around reliable supplies of food, to the advent of technology-based agriculture, commercial farming has transformed dramatically. One could even argue that commercial farming acted as a catalyst which influenced the formation of the first major cities. After all, these cities were built in the most fertile locations on earth where fresh water sources and massive crops could sustain thousands (even millions) of people.

Once farmers mastered the practice of harvesting seeds to plant during the next growing season, they gained a degree of control over the amount of food they were able to produce. This created opportunities for trading excess crops and products for different supplies.

Some of the oldest commercial farming crops in the world included:

Management of plants and animals took on a completely different nature when agricultural practices were first established. The biggest factor that affected management practices was the introduction of food production. Bigger crop harvests as well as meat and dairy products from domesticated animals meant that farmers no longer needed to forage for food throughout the year. Instead, they could store food for months on end and still have enough to trade for other essential supplies.

As a result, populations skyrocketed. With population growth came greater demand for food, leading to a dramatic increase in food production.

Commercial farming today looks nothing like it did 200 years ago, when over 90% of the U.S. population lived on farms. Now, the vast majority of agricultural operations are conducted using sophisticated machinery and advanced technologies. The processes are faster, cheaper, and much more efficient.

These early developments laid the groundwork for technology adoption within the agriculture industry. Soil sensors and drones are becoming the new normal in large-scale farming, and vertical farming is making strides well ahead of the industry curve by harvesting successful crops without the use of sunlight, soil, or even pesticides.

With major international trade deals experiencing significant changes in 2017, it seems only reasonable to expect even more shifts will be coming in commercial farming’s future.