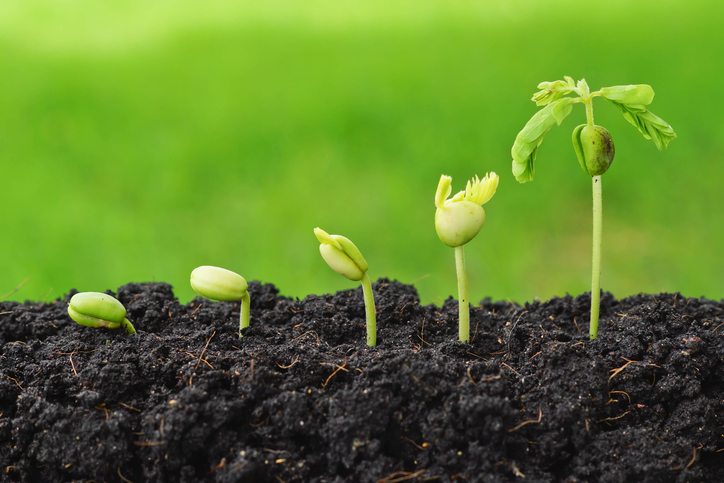 Commercial farming is the pillar of the global agriculture industry. Large-scale farming is far from being a new concept. As far back as 500 BC people used sulfur as an early form of insecticide. While the foundation of commercial farming has been laid for thousands of years, the most striking transformations have occurred in the last century.

Thanks, in large part to technological and scientific advances, crops can now be genetically modified and manipulated for resistance to pests, molds, and certain bacteria. Medications, supplements, and feed additives for livestock have also been developed that allow producers to protect and enhance the health of their animals. While genetically modified foods are often considered unsafe and less nutritious, high-quality animal feed additives enhance the nutrition and health of animals without genetic modification.

Commercial Farming in the Millennium

The answer could lie in new agriculture technology advances and methods of modern farming that focus on efficiency and increased output.

One of the biggest problems that commercial farmers face is water conservation. Traditionally, crops have been watered using agriculture sprinklers that distribute water across a wide area of land. A significant portion of the water is unused by the crops due to evaporation. 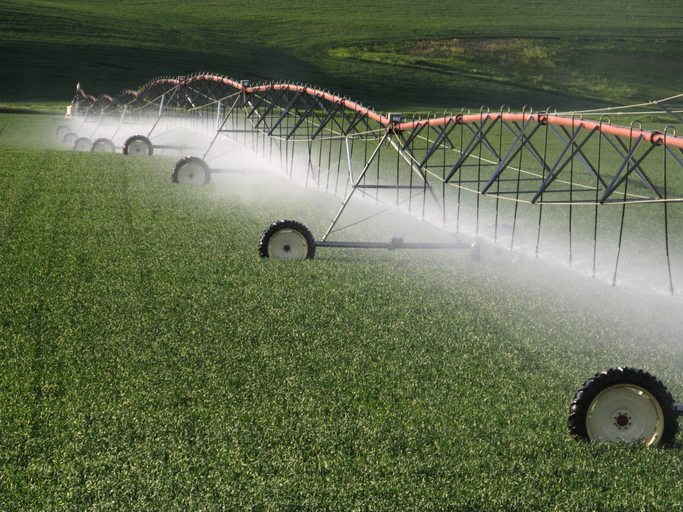 Water problems also arise for livestock producers, especially those who experience drought and live in consistently warm environments. Because water is an essential component of survival for their animals, it becomes increasingly important for farmers to practice water management and conservation tactics.

Sustainability in commercial farming addresses the ability of agriculture to maintain a rate of production that can support the growing demand for food. Many experts believe that the future of sustainability relies mainly on the agricultural sector’s ability to continually develop and improve technology. Since the 1970’s, global meat production levels have tripled. The world’s appetite for animal protein continues to grow each decade, experiencing a boost of 20% between 2000 and 2010 alone. To put this into perspective, approximately 300 million tons of meat is produced every year.

Clearly the market for meat is growing extensively and doesn’t show signs of slowing down. However, these growth rates are increasing so quickly, that many agricultural areas can’t produce enough product to supply demand. This means there is often a shortage of resources that hampers the farmers ability to increase production. Water shortages, natural access to forage and feed sources, and croplands dedicated to non-feedstock crops are just a few of the issues facing livestock producers. Agriculture technology has the potential to develop better ways of achieving sustainability for commercial farming. Drones, agriculture sensors, and biological advances can all make a positive impact on the industry.

2 comments on “Commercial Farming and Agriculture Technology: A Match Made in Heaven”