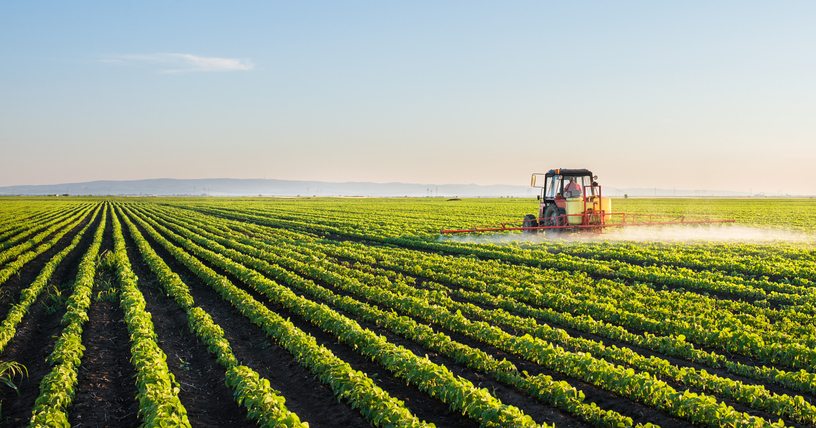 With news that the U.S. has been withdrawn from the Trans-Pacific Partnership (TPP), you might be asking yourself; How will that impact the agriculture industry? Approximately $4.4 billion was added to the U.S. agriculture sector due to TPP. With the partnership now ended, the prices of crops, livestock and other products in the U.S. may fall even lower than the historically low prices reached during the last two years.

Tariffs control a large portion of international agriculture trade. While the agreement was in place, the 12 nations in the TPP had agreed to significantly reduce tariffs and, in some cases, eliminate them altogether. Vietnam was prepared to eliminate tariffs over the next three to six years that climbed as high as 35 percent. With the U.S. withdrawal from TPP, markets such as Japan and Vietnam will no longer be subject to reducing or canceling high tariffs on beef, poultry, and other agriculture products.

A recent study conducted by the USDA shows that NAFTA has had a positive impact on the U.S. agriculture industry. Demand for U.S. grown livestock feed grains has more than doubled over the last fifteen years. In addition, the export of products such as corn and rice has experienced explosive growth. Not all effects have been as positive. While U.S. exports have increased exponentially, imports have also skyrocketed, causing the trade deficit with Canada and Mexico to triple.

What does this have to do with the withdrawal of the U.S. from TPP? The impact of future NAFTA negotiations conducted with the U.S. would have an even bigger impact on the agriculture industry than the withdrawal from TPP. For example; the U.S. government wants Mexico to end the Maquiladora program, which sends jobs to Mexico, undercutting American workers in the process. If Mexico doesn’t comply, the administration has threatened to withdraw from NAFTA and impose a 35 percent tariff on Mexican imports. The fallout of a complete withdrawal from NAFTA could be devastating for the U.S. agricultural industry.

For the last twenty years, NAFTA has boosted economic growth for the U.S., Canada, and Mexico. Unfortunately, that growth has come at the expense of destroying as many as half a million U.S. jobs by some estimates. Withdrawal from NAFTA would likely result in higher tariffs, trade barriers and, a decrease in agricultural exports.

It is likely that the U.S. will not be withdrawing from NAFTA and will instead renegotiate terms. While some consider withdrawal from TPP to be a sign of doomed trade deals to come, others are more optimistic. Alliance for American Manufacturing president, Scott Paul, believes that opening NAFTA to negotiations will provide a way to fight currency manipulation with countries that aren’t part of the agreement.

According to Lori Wallach of the New York Times, “The target for renegotiation is NAFTA’s expansive non-trade terms that determine who wins and loses in the global economy and reflect the interests of the 500 official U.S. trade advisors representing corporate interests.” If this is indeed the case, renegotiation could lead to significant benefits for farmers and workers in the agriculture industry if negotiations favor U.S. competitiveness.

The U.S. agriculture industry is a global powerhouse, representing more than $130 billion alone in 2015. Everything from grains, poultry, cattle, and technology are exported annually. Withdrawal from TPP opens the door for foreign countries to impose higher tariffs and block imports that will negatively affect U.S. farmers and exporters of agriculture products.

With the NAFTA talks fast approaching, the U.S. will approach negotiations with the intention of increasing U.S. jobs and improving trade for all industries, including agriculture. Only time will tell if withdrawal from TPP and renegotiating NAFTA will benefit or hinder the progress of the U.S. agriculture industry.