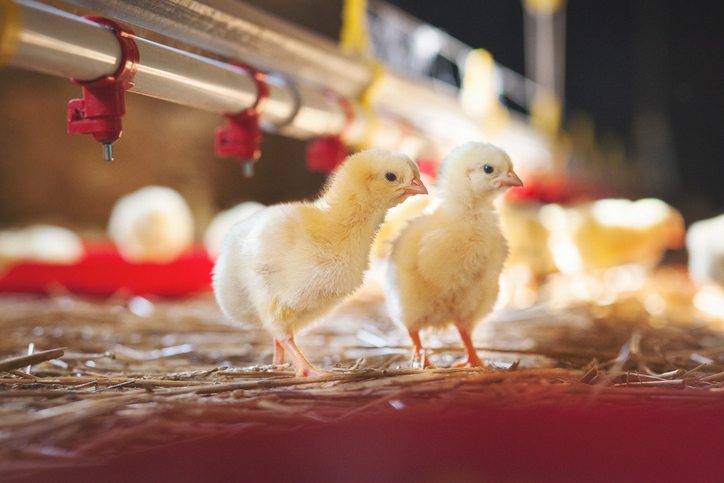 Chickens commonly suffer from a variety of diseases and health conditions. Maintaining peak levels of poultry health is vital for farmers and producers wishing to give their flocks a fighting chance.

A healthy chicken is one that has regular access to optimal nutrient intake. While many drugs are available for improving chicken health, supplements and additives are highly effective at boosting the immune system and supporting healthy functions.

Many common health problems can be mitigated or even avoided by improving diets and relieving elements that could contribute to poultry stress. For some of the most severe diseases and health afflictions, vaccines, antibiotics and other treatments may be required. However, even in situations that require the use of drugs, chickens will have a greater chance of survival if they have been given required portions of nutrients to sustain health.

Some poultry health problems can go virtually undetected for days or weeks on end, while others can kill chickens within a matter of hours. Here are six of the most common health issues chickens face:

Most commonly found in older chickens, Fowl Cholera affects more cocks than it does hens

Coccidiosis is a parasitic disease  caused by Coccidian protozoa that lives in and damages a specific region of the gut in chickens. The trouble starts when chickens consume a sporulated oocyst which is broken down by chemicals in the gut, releasing an infective sporocyst. This begins the life cycle that causes the destruction of intestinal epithelial cells.

Together with damage to the gut walls, it causes loss of appetite, diarrhea, ruffled feathers, weight loss and inability to absorb nutrients.

Avian influenza is a disease caused by type A Orthomyxoviruses. They are commonly found and spread by wild aquatic birds which infect domesticated poultry. Diarrhea, nasal discharge, edema in the comb and wattles, purple discoloration, coughing and sneezing, swelling, ruffled feathers and more are symptoms of the bird flu.

Once spread, avian influenza is deadly.

Symptoms are characterized by distinctive bumps that look like warts and are visible on the wattle and comb. In addition, young birds experienced stunted growth and egg production decreases.

Newcastle disease is an acute respiratory disease that can spread rapidly. Symptoms of the disease depends on whether the infecting virus has a predilection for respiratory, digestive, or nervous systems. While it can affect both wild and domesticated fowl, domestic poultry is much more susceptible to contract severe symptoms

Salmonellosis is a bacterial disease that can cause septicemia and enteritis in young chickens. With a low mortality rate, infections are contracted orally and can be spread by rodents.

Improving chicken health by using feed supplements and additives that work to optimize the consumption of nutrients. Reducing the microbial load of feed and raw materials, improving digestive function, and restoring healthy populations of gut bacteria can all be accomplished with high-quality additives.